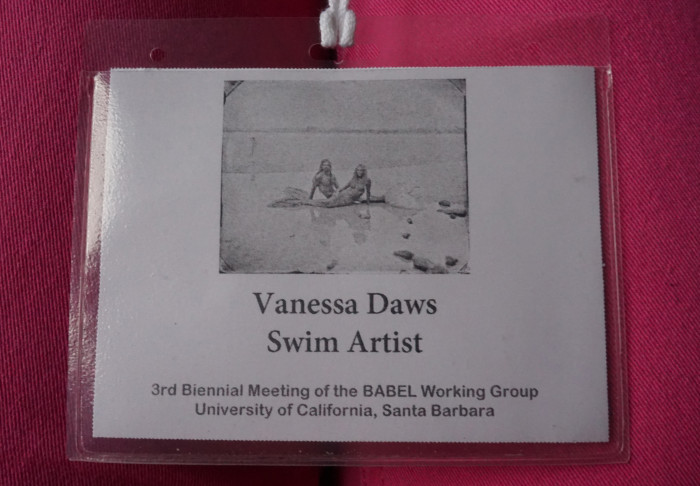 Psychoswimography : Exploring place through the art of swimming.

In October 2014 I travelled to Santa Barbara in California to create new art work as part of a group exhibition at the BABEL Working Group Conference, the theme was On the Beach: Precariousness, Risk, Forms of Life, Affinity, and Play at the Edge of the World.

For my project “Psychoswimography: Santa Barbara” I came to Santa Barbara a few weeks before the conference to make the work in the Pacific. This work was then exhibited in a group exhibition as part of the BABEL event. I swam everyday, cycled, filmed and interviewed the local aquatic community. The work was realised in a film, postcard invites and the swim event.

The Ocean Ducks are a group of local sea swimmers who meet daily, they took me under their wing and were a crucial part in the making of this project.

The swim event was held on the final day of the conference at lunchtime. The idea was to allow the participants from the BABEL conference and the Ocean Ducks a chance for a shared experience of the Pacific and the potential to view the rest of the day from a fluid perspective.

A link to a PDF of the book I made about the project: Psychoswimography Santa Barbara 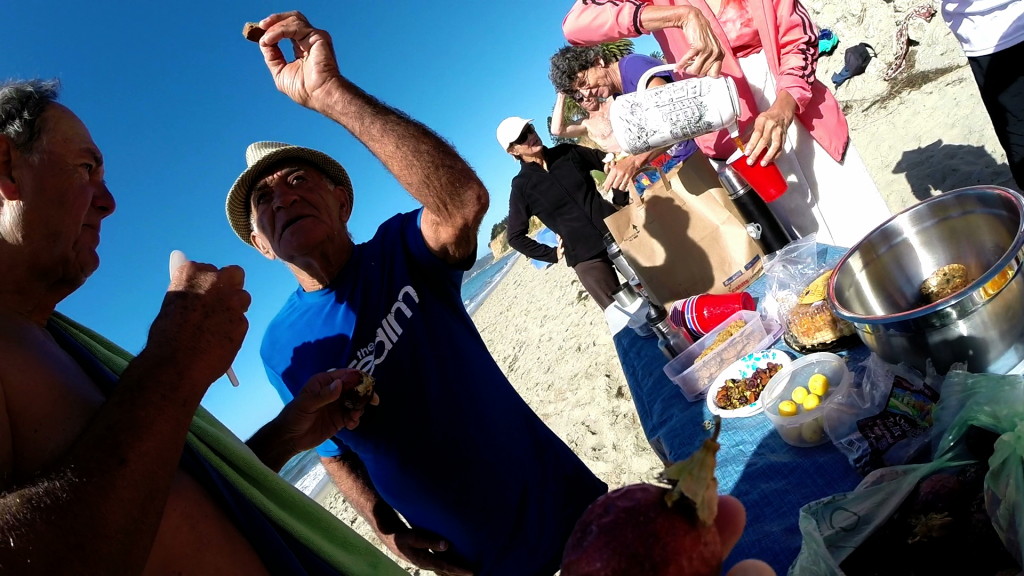 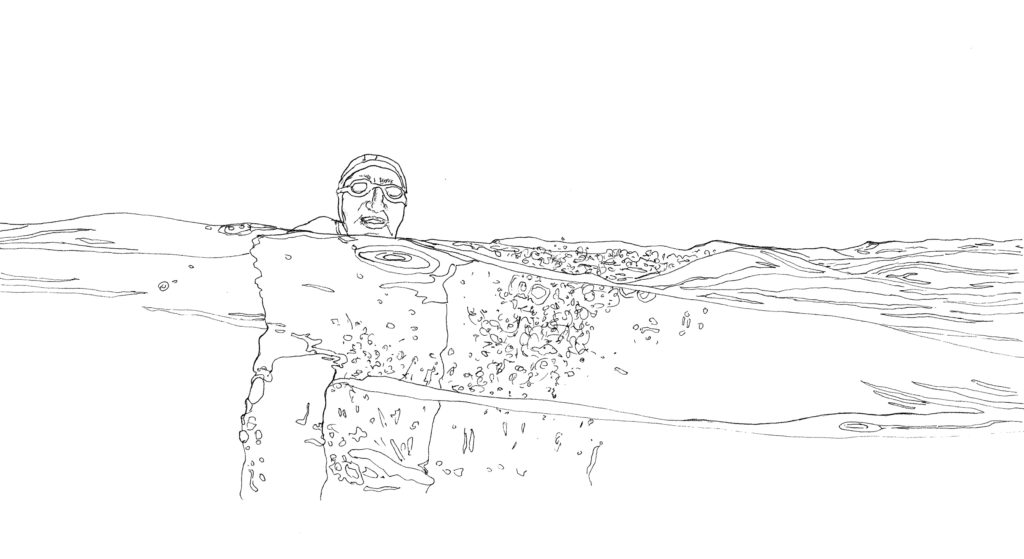 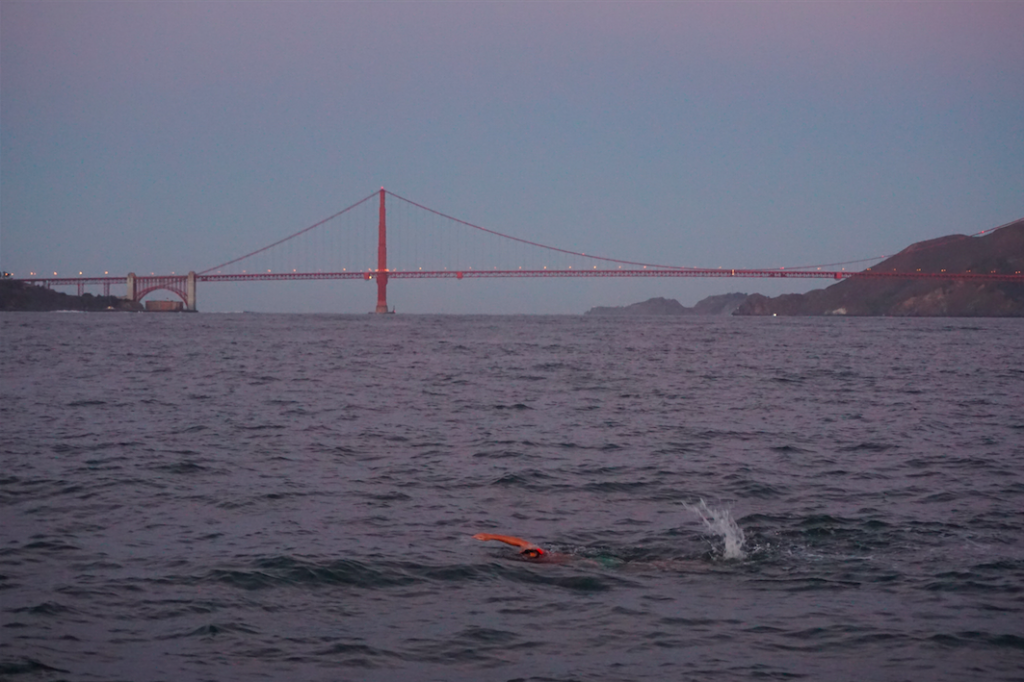