“The Lambay Swim” was a swim journey to Lambay Island made by the sea swimmers from Low Rock, Malahide in 2014. Lambay Island is the largest island on the east coast of Ireland and is 8 kilometres out at sea from Low Rock. It sits mysteriously on the horizon, looking far away, but also possible, almost goading us.

On June 17th 2014 a group of us swam, relay-style, one at a time from Low Rock until we reached the beach in Lambay harbour where we all swam the last 500 metres together. It was a chance for the swimmers, some of whom have been swimming at Low Rock for decades, to turn back and look at the space where they daily swim from a different view.

A link to a pdf of the book I made of this swim: Lambay Swim – a collaborative Journey

I had been swimming at Low Rock, Malahide, every week since moving to Dublin in 2011, the island fascinated me, so I started a series of swims as a way to explore and research the island from a swimmer’s perspective. The Lambay Swim in 2014 became the first of three swims I undertook to and around Lambay Island as part of an evolving swim project.

“The Lambay Swim” was part of the Artist in the Community Scheme 2013 funded by the Arts Council and managed by CREATE. 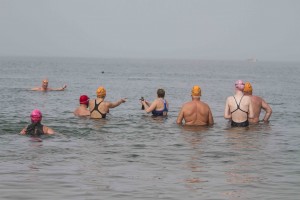 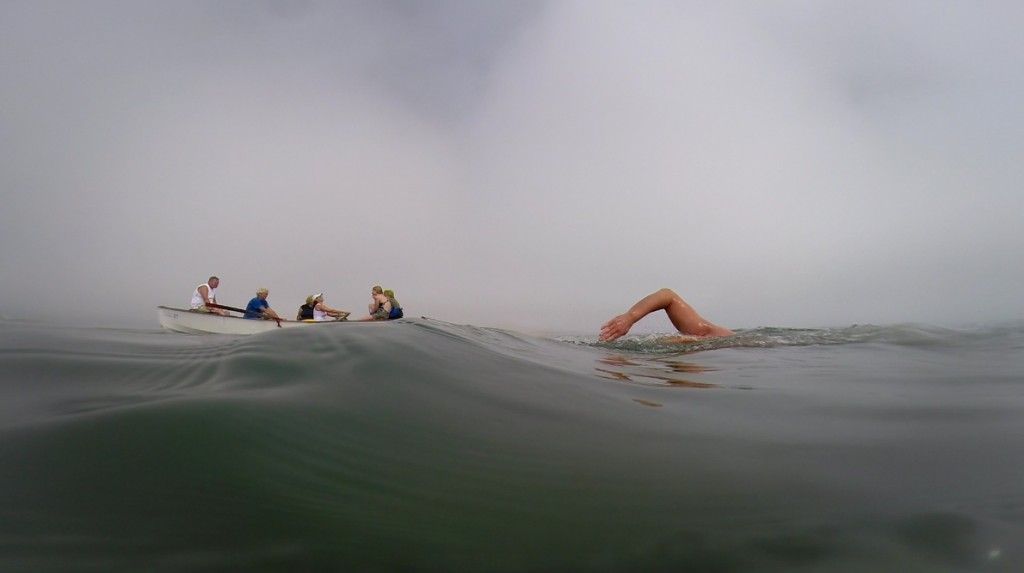 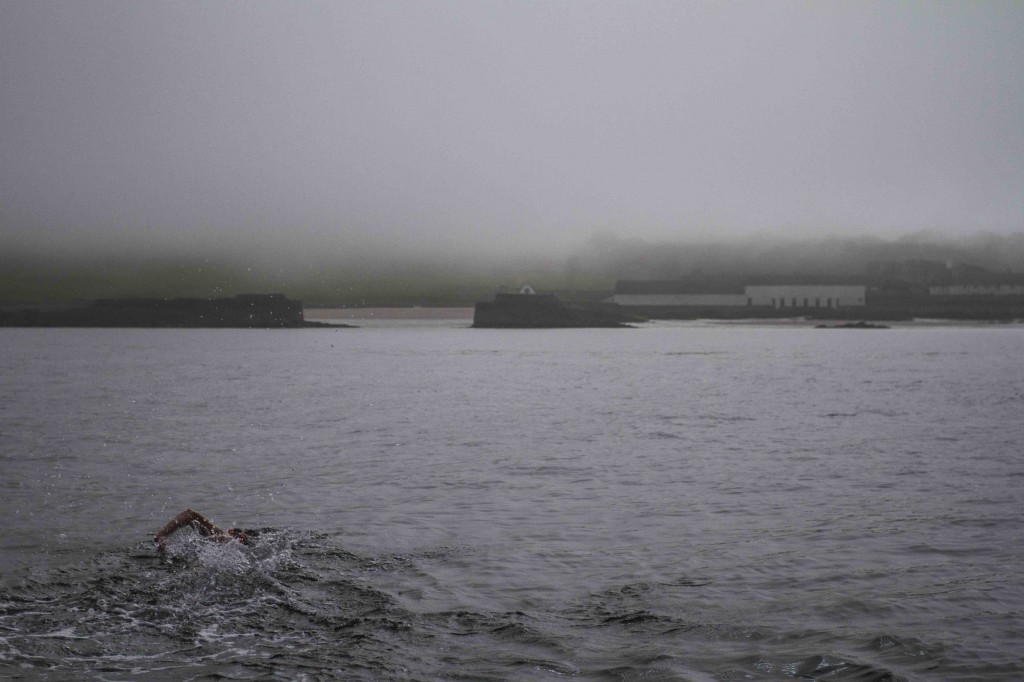