This is the second swim in a series of art works I am making about Lambay Island.

On 22.07.15 I swam a distance of 9.64k from Low Rock to Lambay Island, the distance as the crow flies is 8k. The swim took me 2 hours and 37 minutes, I had meticulously studied the tides with Raja Maitre the Howth Harbour Master and the SWS winds gave me an additional push along. I narrowly missed the Lambay harbour as the northerly flow after low tide in Saltpan Bay was very powerful. The water temperature was between 13º and 14.5º 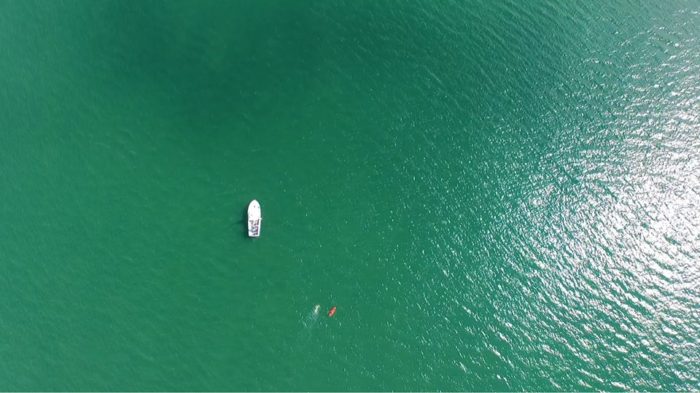 A solo swim is never solo.

I had invited 12 people from the world of science, art and swimming to accompany me as support crew on this expedition, and to respond to the swim as they would in their professional activities. Theses responses will be discussed and could potentially be used as a source for an exhibition and/or publication.

This swim had been dreamt of since the 1st Lambay Swim, a collaborative swim journey with the sea swimming community from Malahide in 2014 as part of the Artist in the Community Award.

I had been training hard in the UCD pool since February, gradually building myself up to 10k pool swims that would take me nearly 4 hours and a lot of counting in 10’s. 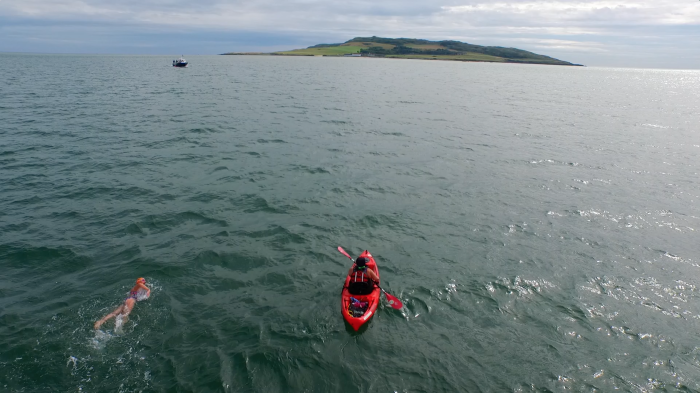 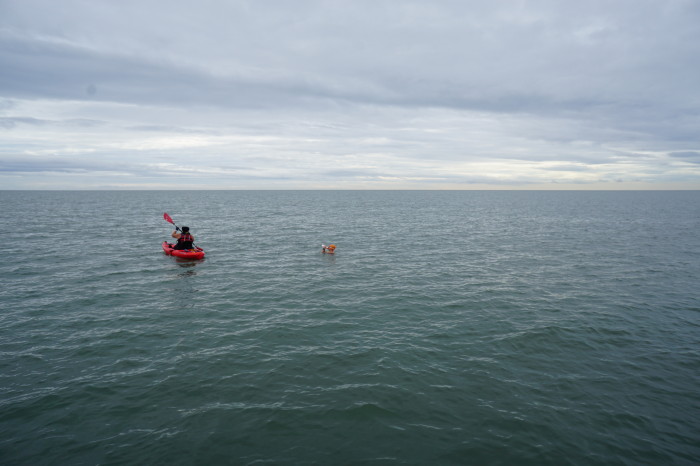 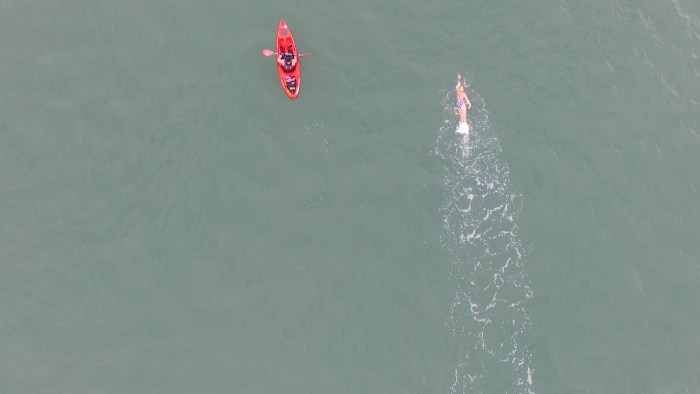 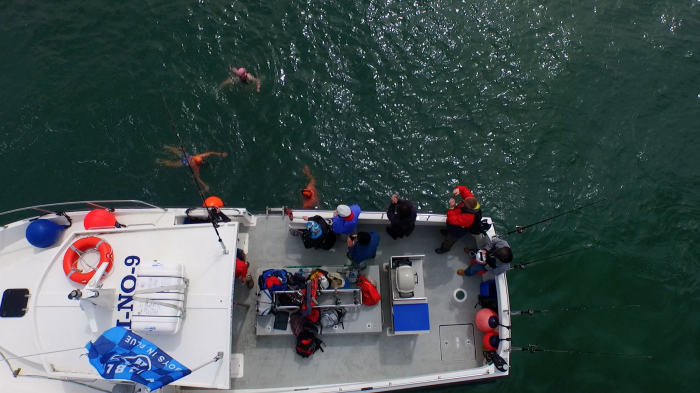 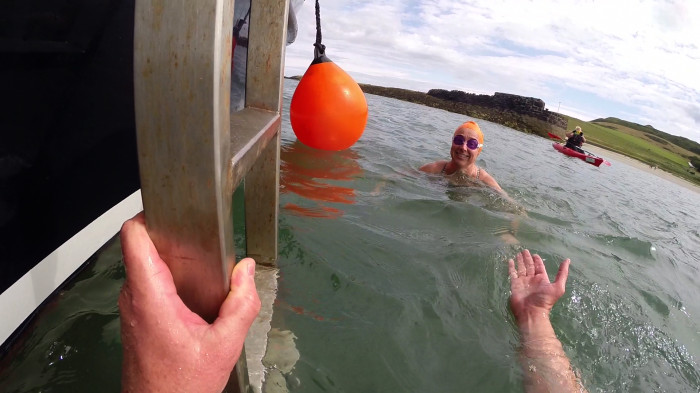 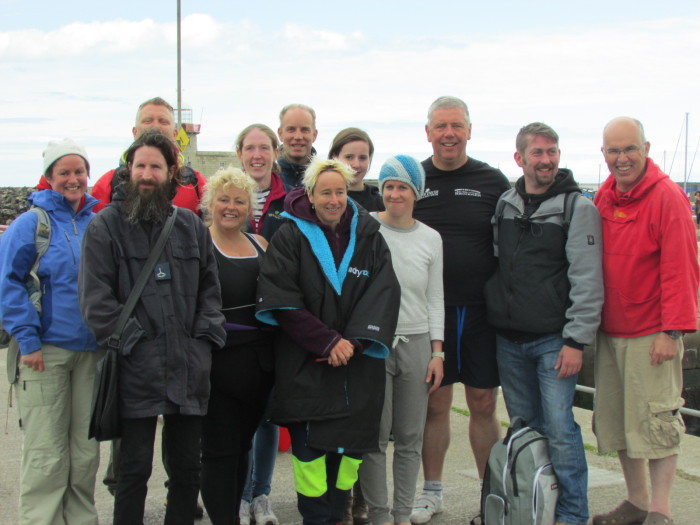