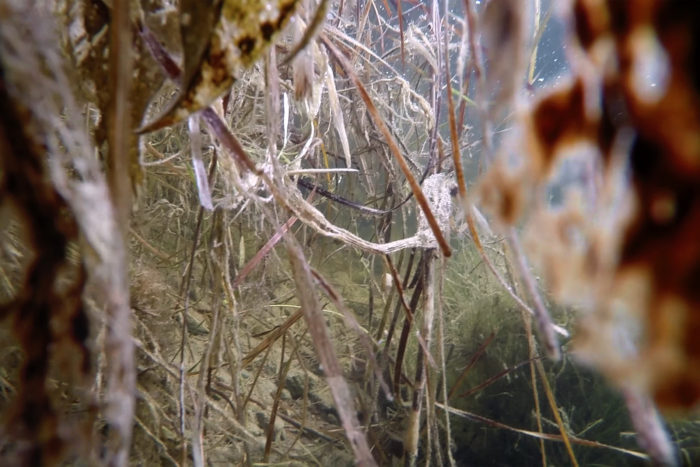 I was invited by Sheena Malone to take part in “Invisible Stories – An Investigation of Landscape” http://invisiblestories.org/

My first response was to explore the Grand Canal that runs alongside Allenwood by swimming through it. I was looking for local swimmers who swim in the canal and local canal swimming stories. Apart from the Allenwood Celtic Christmas Day Plunge and a story of a mile long swim race held in Robertstown during the August Bank Holiday in the 70’s and 80’s I found no contemporary swimming enthusiasts the canal in Allenwood. Below is a film made from my swim journey that was exhibited along photographic images as part of the art exhibition for Invisible Stories.

While further researching swimming in the Grand Canal in the Newbridge Library, historian Mario Corrigan told me the story about Thomas McCormac who was from Allenwood. Thomas was one of the survivors of the Lusitania, a ship on it’s way to Liverpool from America that was sunk off Old Head in Kinsale on the 7th May 1915. Thomas lived and worked on the Grand Canal where he leant to swim as a child and became a very strong swimmer, he credits his survival of the Lusitania to his ability to swim well.

I was fortunate to speak to Thomas’ granddaughters Veronica Bagnall and Mairead Swords who both helped me with this work. 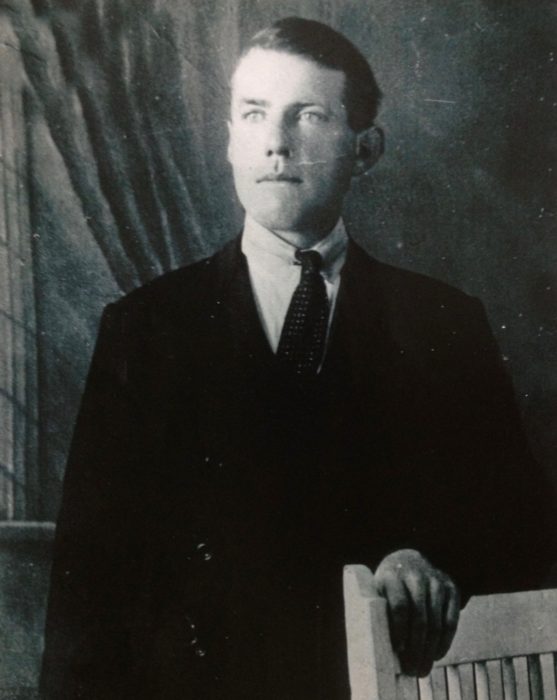 “As a boy McCormac was an expert swimmer. He had every confidence that he would be able to save his life if rescued within reasonable time. This will bring home to all young persons the importance of learning to swim well.” 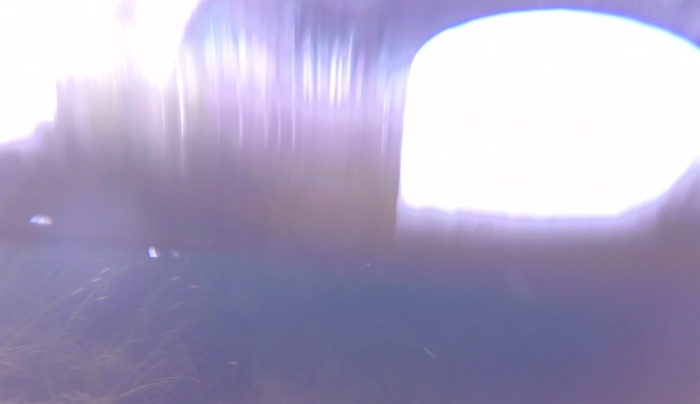 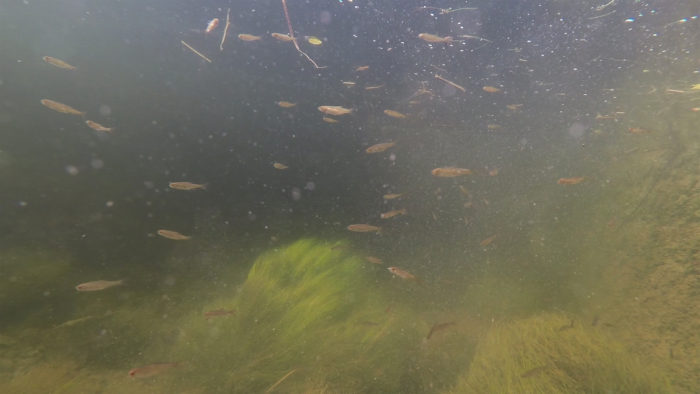 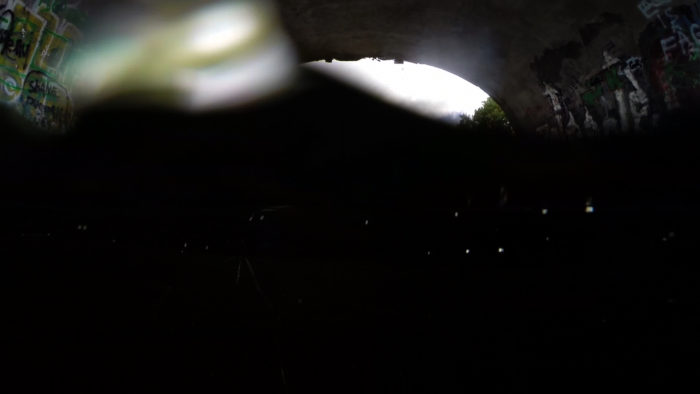